Set up at Scott Free Productions, and based on a screenplay from Emily Jerome which made the 2017 Black List, “Panopticon” will be directed by Andrés Baiz, a founding father of Colombia’s modern-day cinema who made one of its highlights (“The Hidden Face”) and has gained large international profile directing 12 episodes of “Narcos” and now four of “Narcos: Mexico.”

Active casting is ongoing with production scheduled to begin in Fall 2020 on a feature which aims to take a hard look at the U.S. criminal justice system – befitting its title of “Panopticon” or the central control tower of a prison that allows guards a 360-degree vision of a penitentiary.

The thriller turns on an ambitious hedge fund manager, Chase, who gets wind of a little-known financial gold mine called PCC Correctional, an Arizona-based private prison system that racks up huge profits. Chase decides to invest go all in, only to realize, when touring the prison that the inmates are running the show.

“Chase starts a dangerous game as she tries to fix things in order to save the jackpot she’s reaping for herself and her firm,” the synopsis runs.

Said Ford, “Emily Jerome has written a powerful, taut thriller wrapped up in the all too prescient real world arena of the U.S. incarceration system.”

The deal was negotiated by AGC’s VP of legal & business affairs Anant Tamirisa on behalf of AGC, and by CAA on behalf of Baiz and Jerome, and Ridley Scott. Baiz is also represented by Management 360, and Jerome by Jamie Feldman of Lichter Grossman.

AGC also serves as the international distribution partner on Roland Emmerich’s forthcoming sci-fi action epic “Moonfall,” and is in pre-production on horror thriller “Geechee,” starring Andrea Riseborough, and on the television adaptation of Gabriel García Márquez’s “News Of A Kidnapping” for Amazon Studios, one of its highest-profile drama series set in Latin America.

Also in the pipeline is Gabriela Cowperthwaite’s “Our Friend,” starring Jason Segel, Dakota Johnson and Casey Affleck; Max Winkler’s “Jungleland,” starring Charlie Hunnam, Jack O’Connell and Jessica Barden; and an untitled project about the Gucci family fashion dynasty and the murder of Maurizio Gucci, in which Lady Gaga will star as Patrizia Reggiani, his ex-wife.

Mon Jun 1 , 2020
An unemployed stagehand is suddenly an e-commerce mogul, peddling hard-to-find items such as toilet paper and home fitness equipment. A laid-off personal vacation adviser may have found her true calling — teaching English online to students around the globe. A recruiter is paying the bills as she awaits her unemployment […] 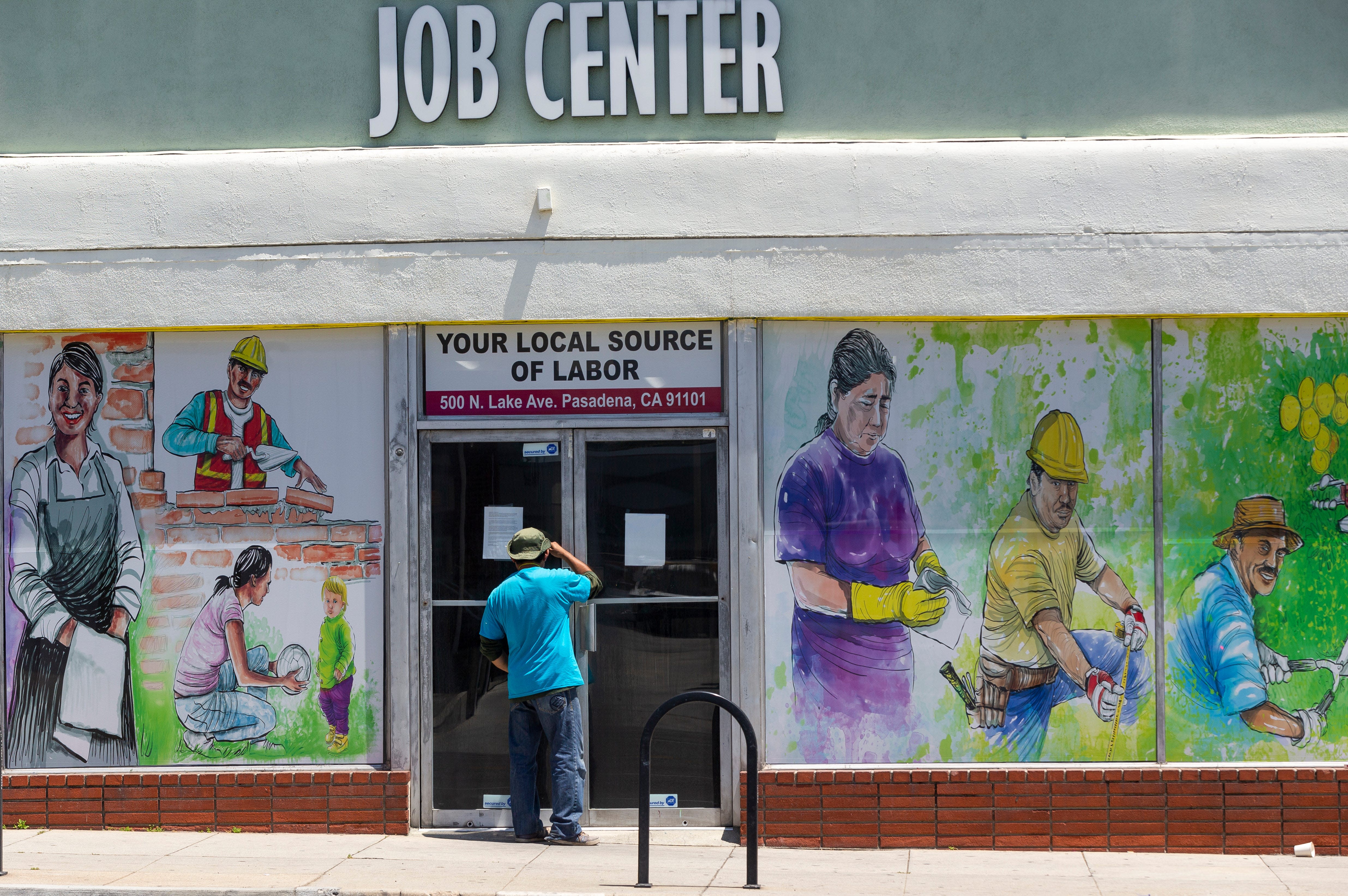