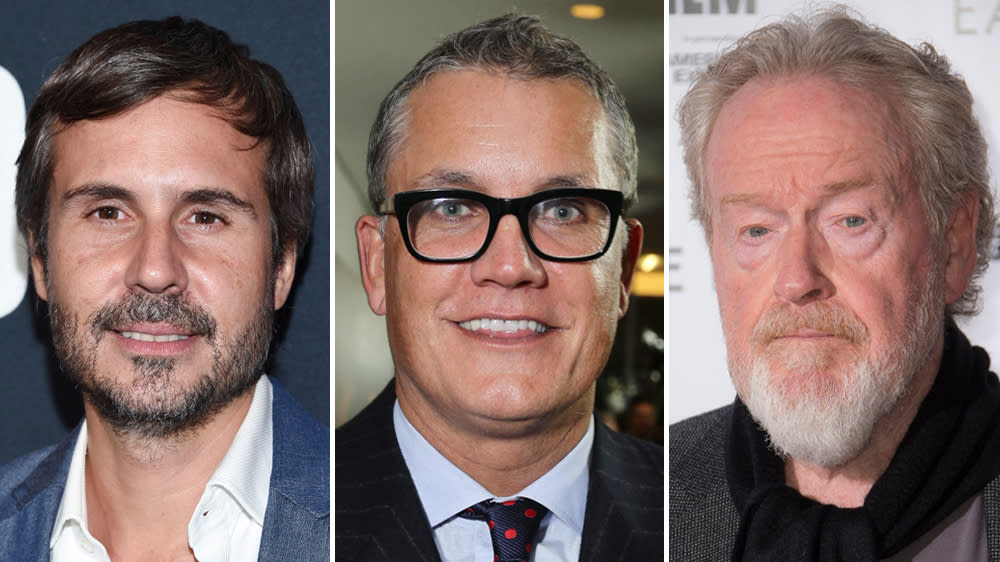 Set up at Scott Free Productions, and based on a screenplay from Emily Jerome which made the 2017 Black List, “Panopticon” will be directed by Andrés Baiz, a founding father of Colombia’s modern-day cinema who made one of its highlights (“The Hidden Face”) and has gained large international profile directing 12 episodes of “Narcos” and now four of “Narcos: Mexico.”