Twitter (NYSE:TWTR) is set to report earnings for its first quarter before the opening bell Thursday – though that catalyst has heavily diminished in importance, in the wake of the company’s agreement to go private through a $44 billion buyout from billionaire Elon Musk.

The will-they-or-won’t-they courtship became a “will” on Monday afternoon, and experts have speculated that a bad earnings report waiting in the wings could have offered the company a strong incentive to go ahead and take Musk’s deal. On Wednesday, Twitter (TWTR) closed down 2.1% to $48.64 – still more than a 10% discount to the agreed deal price.

Why would the market discount the deal that heavily? Likely because of greater than usual sentiment that something could ultimately derail the deal, including regulators or a pullout from either side. (We now know that there’s a $1 billion termination fee on each side of the deal.)

That said, with a $54.20/share offer in hand, the actual earnings print may not make much of a difference to the stock price – insofar as the results are likely to make neither Twitter nor Musk re-evaluate the transaction.

Consensus expectations are that Twitter (TWTR) will post normalized earnings per share of 2 cents (with a GAAP loss of 20 cents/share, vs. $68 million in profits a year ago) on revenues expected to grow 18.3% to $1.23 billion.

The company has seen 14 downward revisions in earnings per share estimates over the past 90 days, and one upward.

Ad revenues might be anybody’s guess: Sentiment is up among advertisers for digital ads, but the sector is facing some analyst skepticism in the near term due to macroeconomic pressures (including a Russia-Ukraine war weighing on ad spending) as well as high inflation.

With its deal in place, the company says it won’t hold a conference call tied to the earnings.

Wednesday night, a jump in Meta Platforms shares gave a heavy lift to a number of digital advertising names – all except Twitter (TWTR), which closed the after-hours trading session up just 0.3%.

Marketing Week partners with ISBA and IPA on effectiveness survey

Thu Apr 28 , 2022
The Marketing Effectiveness Roadmap will provide a model for any company looking to improve its marketing effectiveness practices, as well as “useful ammunition” for conversations with the C-suite.Related Posts:Elon Musk Touts Tesla's Auto Insurance After Warren Buffett's Warning Marketing Week is teaming up with ISBA and the IPA on an […] 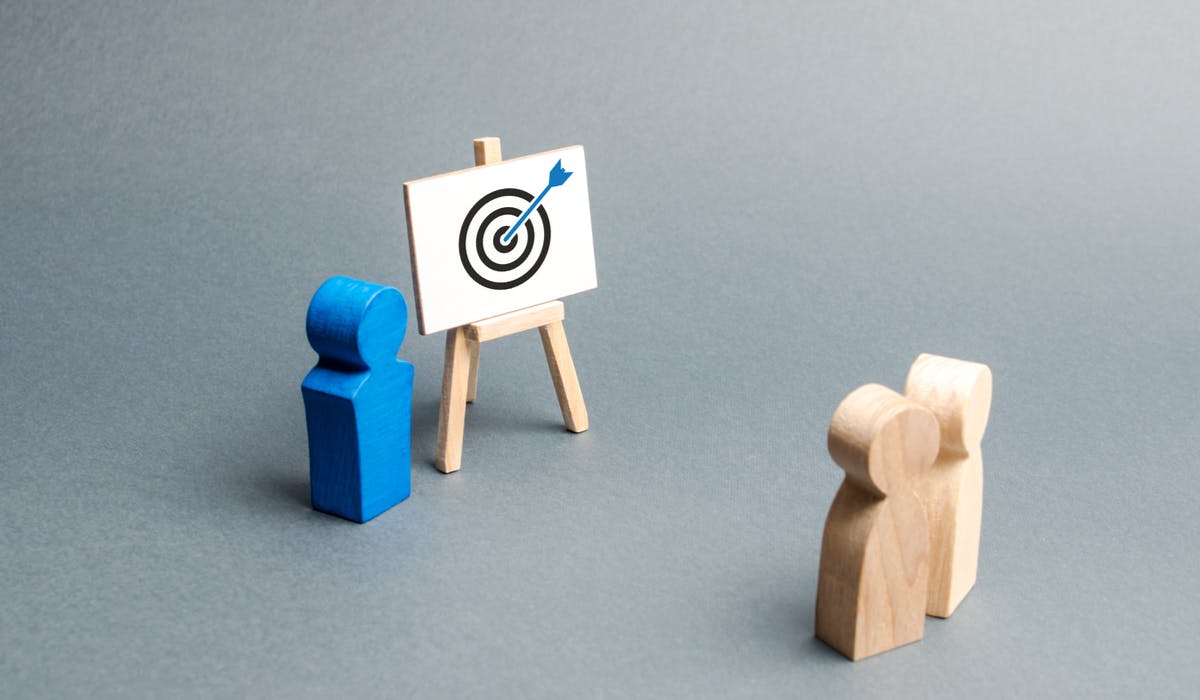