Frank Lampard has reiterated his desire to keep N’Golo Kante at Chelsea long-term as he admitted that the only reason the midfielder hasn’t played more is due to injury this season.

The 29-year-old is Chelsea’s highest-paid player but has missed 14 games this season due to ankle, hamstring and knee problems.

The two-time Premier League winner has missed more games through injury this season than in his entire English football career, which famously included a key role at Leicester’s title-winning team.

Real Madrid have been linked with a move for the midfielder in the last few days but Lampard has refuted suggestions that Chelsea will sell their dynamic talent to raise further funds.

This comes following the £47.5 million ($59m) signing of Timo Werner this summer from RB Leipzig in addition to the previously agreed £37m deal ($43m) for Ajax’s Hakim Ziyech.

“In terms of N’Golo, I’ve seen some talk and reports about him and his future at the club. I’ve said it a lot of times about N’Golo – one of the best midfield players in the world. I would have loved to be able to play with him,” Lampard told reporters.

“The type of player he is, he has everything. Coming back to Chelsea and getting the opportunity to manage this club and having N’Golo Kante is something I really want to appreciate and work with. This season, unfortunately, because of injuries, it’s been tough for N’Golo.

“It’s nice to see him a little bit fresh. One of the silver linings with this is we’ve managed to get a few players fitter and fresher. N’Golo is so important to us as a team going forward. We need him regularly and, hopefully, we will have that now.”

Indeed, Lampard may have feared not having Kante for the remaining fixtures of the season as he sat out group training sessions due to safety concerns relating to the Covid-19 outbreak.

Chelsea respected Kante’s initial wishes to stay away from the group but he was ultimately convinced to return, and Lampard is ready to utilise him right away.

“Was it a difficult situation? Yes, because I was very sympathetic as I think the reaction was everywhere. But I have to deal with it at close quarters, with N’Golo and his feelings. It was very genuine.

“He wanted to be clear with how it was going to work around the training ground. As I say, that’s been sorted out in the short term. He’s training and he’s happy.”

As well as Kante, the likes of Jorginho, Emerson Palmieri, Marcos Alonso and Ross Barkley have all been linked with moves away from west London in the last few months.

Lampard, however, feels like Chelsea, who have sold Eden Hazard and Alvaro Morata, have only spent within their means so far after not spending in the last two transfer windows.

“I think we haven’t done any business in the last two windows,” he continued. “I’m pleased with the business we’ve done. It feels good at the moment. But of course, we’ll judge that more next season. We’ll all be judged on that next season.

“When it comes to the squad it’s certainly something that we’re going to broach once we get beyond these games and finish this season. It’s what the balance of the squad looks like for next season, whether we can make improvements to the team.

“I’ve always said it’s what we do on the training daily. That’s my first job and then the players. Then can we look to improve in terms of how we build the squad? That will come after the season.”

The Blues face Aston Villa at Villa Park on Sunday in their first game in 105 days following the stoppage due to the outbreak of coronavirus in the United Kingdom.

Tue Jun 23 , 2020
LONDON (Reuters) – Britain’s finance ministry wants more ambitious diversity targets at financial firms as the pace of hiring women to top jobs is too slow, a review said on Tuesday. A Women in Finance charter was launched in 2016 by the finance ministry in a bid to improve diversity […] 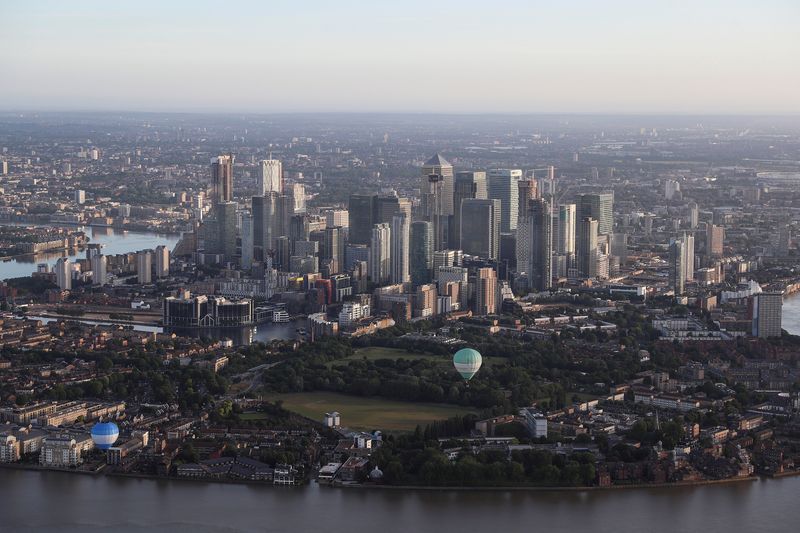