(Bloomberg) — The U.S. Justice Department has thrown its support behind legislation that would bar major technology platforms like Alphabet Inc.’s Google and Amazon.com Inc. from giving preferential treatment to their own products at the expense of competitors.

Peter Hyun, acting assistant attorney general for legislative affairs, said in a letter to the Senate Judiciary Committee that the department “views the rise of dominant platforms as presenting a threat to open markets and competition, with risks for consumers, businesses, innovation, resiliency, global competitiveness, and our democracy.”

“Discriminatory conduct by dominant platforms can sap the rewards from other innovators and entrepreneurs, reducing the incentives of for entrepreneurship and innovation,” Hyun added in the letter obtained by Bloomberg News.

He praised the Senate’s American Innovation and Choice Online Act and a companion bill in the House. “If enacted,” Hyun said, “we believe that this legislation has the potential to have a positive effect on dynamism in digital markets going forward.”

The endorsement marks the first time the Biden administration has thrown its weight behind a piece of legislation that would rein in the technology giants.

The Justice Department declined to comment on the letter late Monday night.

The letter, which was reported earlier by the Wall Street Journal, was addressed to the panel’s chairman, Dick Durbin, and Senator Amy Klobuchar of Minnesota, both Democrats, and Republicans Chuck Grassley of Iowa and Mike Lee of Utah.

President Joe Biden has installed critics of the technology industry’s growing market power in key positions, including Lina Khan as chair of the Federal Trade Commission, and Jonathan Kanter as the Justice Department’s antitrust chief. He also signed a sweeping executive order designed to bolster competition throughout the U.S. economy.

In January, the White House held a session with critics of the technology platforms as well as representatives of smaller digital companies.

The bill, co-sponsored by Klobuchar and Grassley, has inspired fierce opposition from major U.S. technology companies, who warn that it would harm products that are popular with consumers. The legislation would prohibit dominant platforms from giving an advantage to their own products, such as Google Maps and Apple Music.

The bill would prohibit the companies from using data to hurt competition, stacking search results in their favor or restricting the way other services use their platforms. The bill matches a House proposal that tech groups have warned would risk user security and make it harder to use services that consumers enjoy.

Tue Mar 29 , 2022
Warren Buffett, who started the year bemoaning the lack of potential acquisitions for his conglomerate, Berkshire Hathaway, announced Monday that it would acquire the insurance company Alleghany for $11.6 billion.Related Posts:Senate Finance Committee Chair probes 'lack of safeguards' in crypto tax incentives The scarcity of investment targets over the past […] 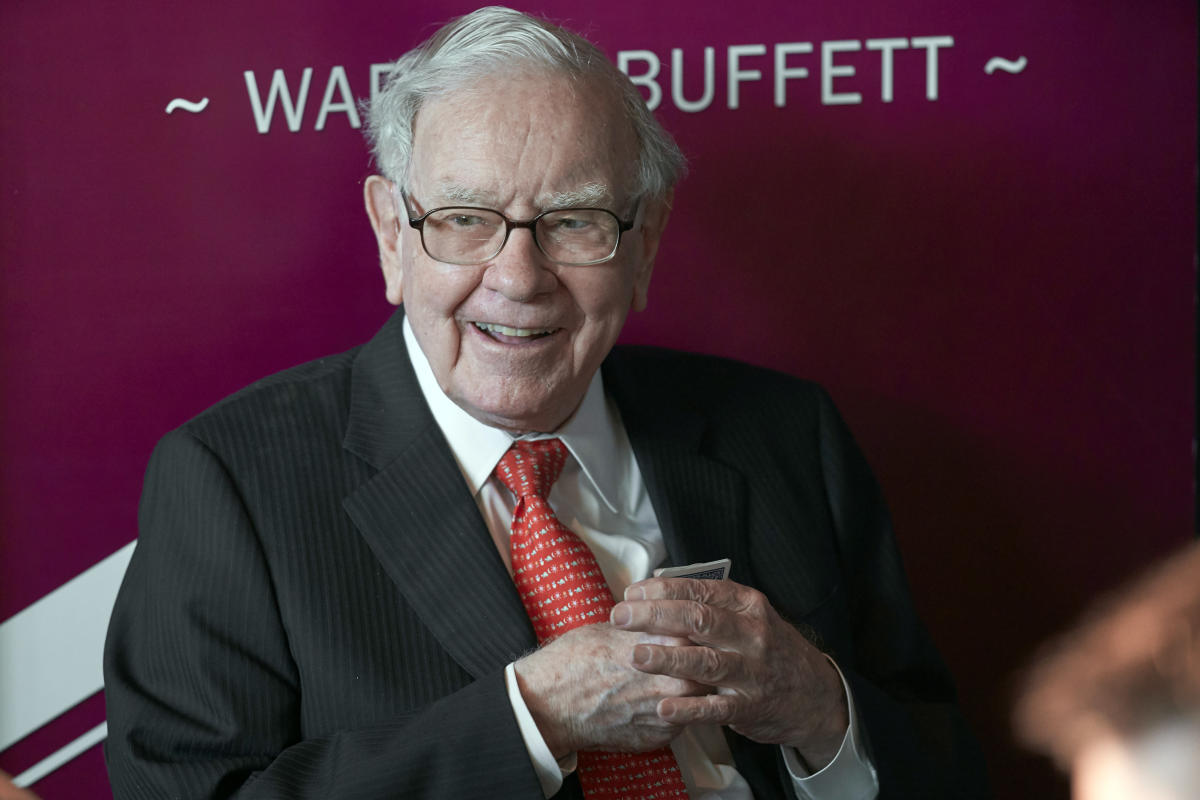