(Bloomberg) — The German program that’s spurred the nation’s switch to green power is buckling under the weight of surging costs and needs an urgent fix.

That’s the assessment of one of the scheme’s chief designers, Hans Josef Fell. Designed in 2000 to enable Germany to meet United Nations pledges on climate change, it has pushed renewable energy to make up over 50% of the nation’s energy capacity.

Yet the system’s increasing costs have become glaring in the during the coronavirus pandemic, the veteran Green Party lawmaker said. High and guaranteed payments made to investors in clean power plants are the problem Fell said in an interview.

German power consumers have to contribute to help finance the payments through a surcharge in their monthly electricity bills, and a quirk of how they’re calculated threatens to send the program’s costs skyrocketing, he said.

Power consumers make up the difference between payments made to investors and the wholesale power price. That causes the green surcharge to rise when wholesale prices fall, and they’ve dropped 20% since January as coronavirus lockdowns hit power demand.

“The paradoxical mechanism that’s allowed green power to flourish can also push up surcharges,” said Fell, who now co-heads the Berlin-based Energy Watch Group that calls for a radical overhaul of green finance.

The green surcharge will cost consumers about 26.2 billion euros ($29.4 billion) this year. Fell blames a move in 2010 to speed up green investments by bumping up payments for power generation.

The threat of rising energy costs to the economy prompted Chancellor Angela Merkel this week to include a remedy in a sweeping $145 billion economic recovery package.

At a cost of some 11 billion euros to the budget, the government will cut the green fee by two euro cents for every kilowatt-hour next year.

“In other words, power consumers’ burdens will be relieved by taxpayers,” said Fell. “It’s an absurd case of propping up an expensive system instead of reforming it.”

African American banks pivotal as ever for minorities in US

Sun Jun 7 , 2020
New York (AFP) – When she needed capital to expand her business, Ernisha Randolph was just one of countless African Americans to encounter roadblocks despite having no history of financial trouble. About seven years ago, her catering company, Juanita’s Kitchen, had secured a big government contract that guaranteed revenues for […] 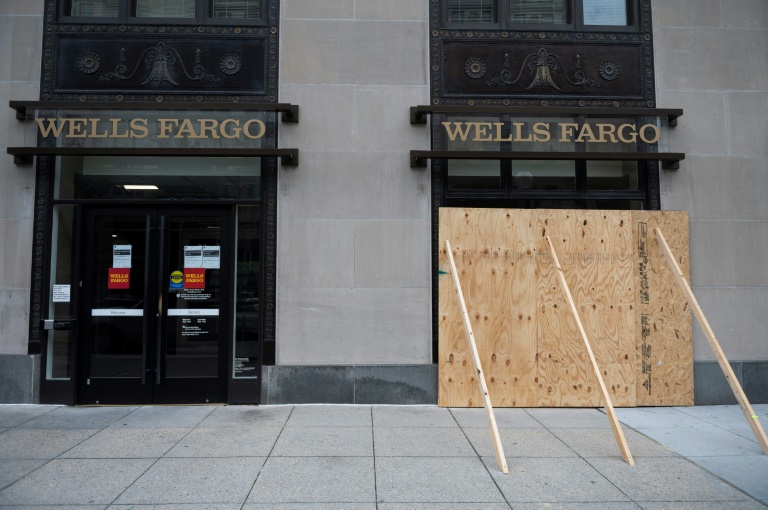