The move underlines a broader push by Ant and other Chinese tech majors, including Tencent <0700.HK> and Bytedance, to bulk up in financial services closer to home as they battle mounting scrutiny for their technology business overseas and a worsening Sino-U.S. standoff.

Ant plans to team up with Nanyang Commercial Bank and Alibaba-backed intelligent transport services firm China TransInfo Technology <002373.SZ> for the consumer finance business, said the sources, who have direct knowledge of the matter but declined to be named as the information was private.

Ant will hold about a 50% stake, while Nanyang Commercial and TransInfo will own 15% and 10%, respectively, of the new firm. Other co-founders include battery maker Contemporary Amperex Technology Co Ltd (CATL) <300750.SZ>, they added.

The founders plan to invest a total of about 8 billion yuan($1.2 billion) in the firm as the registered capital and look to sign the agreement as early as on Friday, the sources added.

Nanyang Commercial Bank and TransInfo did not immediately respond to requests for comment.

Ant said last month it had started the process for a dual listing in Hong Kong and Shanghai. The group plans to raise over $20 billion in total from the dual-listing, separate sources have told Reuters.

The consumer finance firm, which could start operating in the fourth quarter of the year, aims to grow into one of China’s biggest consumer lending players, one of the sources said.

While Ant already runs two micro-loan firms in Chongqing, the new company would be a big boost as the lending scale of a consumer finance firm can reach 10 times its registered capital. The leverage ratio of an online micro-loan firm is only two to three times that amount.

Internet-based consumer financing in China, a lightly regulated sector, surged 400 times to nearly 8 trillion yuan in four years to 2018, according to the Guanghua School of Management.

A pandemic-hit economy has dampened demand for consumer credit, but officials have pinpointed consumer lenders as a key lever in rebooting consumption.

Thu Aug 20 , 2020
(Bloomberg) — L&T Finance Holdings Ltd. is exploring a plan to raise around $450 million through a rights issue, people familiar with the matter said. The financial services arm of Larsen & Toubro Ltd. has started discussing the fundraising with potential advisers, said the people, who asked not to be […] 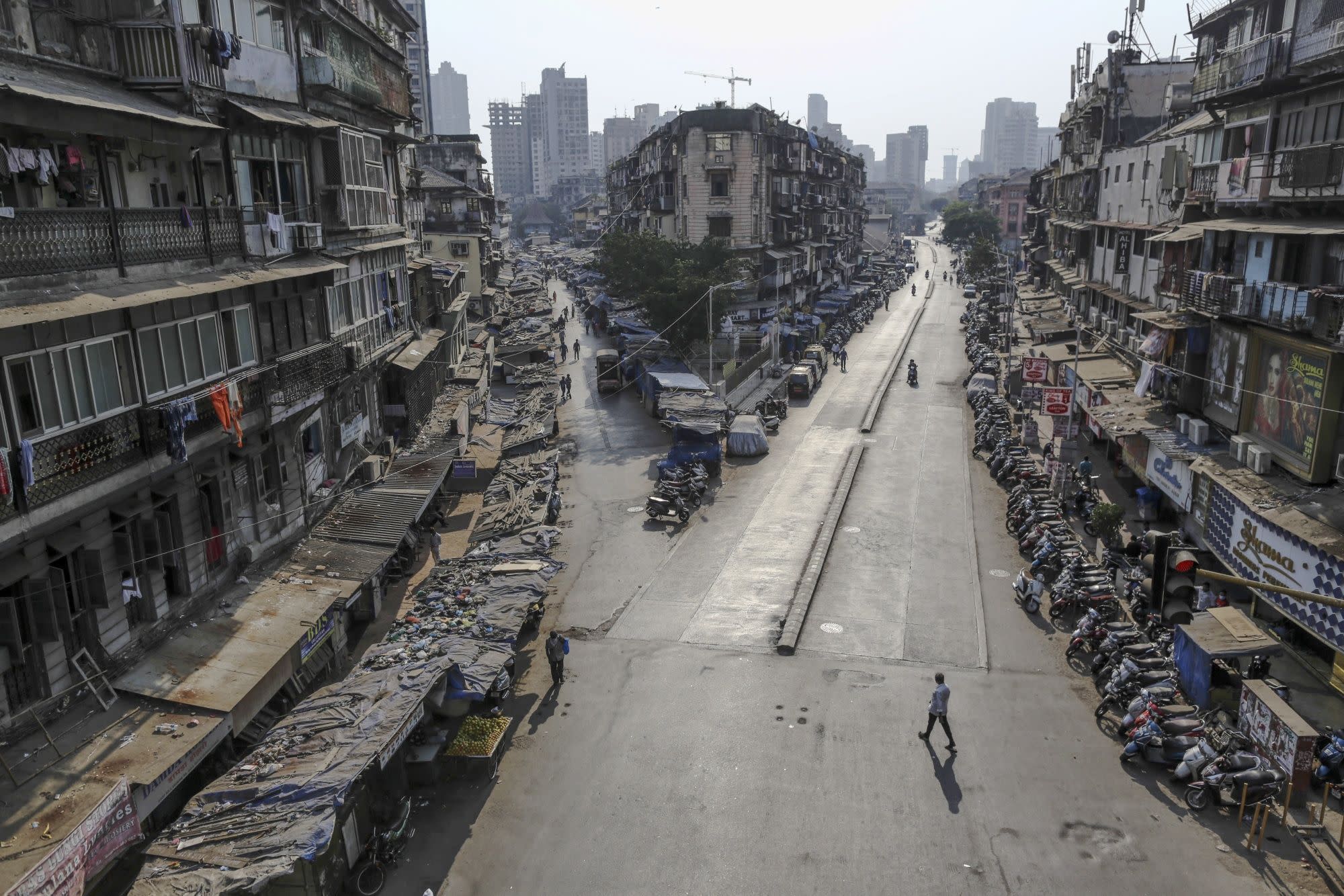