Major U.S. business leaders on Monday urged that Congress this week certify President-elect Joe Biden‘s Electoral College victory over President Donald Trump, who has refused to recognize his loss in the 2020 election.

Business groups including the U.S. Chamber of Commerce, Business Roundtable, the National Association of Manufacturers, and the Partnership for New York City separately issued statements calling for an end to efforts to undermine Biden’s win.

“This presidential election has been decided and it is time for the country to move forward. President-elect Joe Biden and Vice President-elect Kamala Harris have won the Electoral College and the courts have rejected challenges to the electoral process,” the Partnership for New York City said in its statement.

“Congress should certify the electoral vote on Wednesday, January 6. Attempts to thwart or delay this process run counter to the essential tenets of our democracy,” that group said.

Chamber of Commerce CEO Thomas Donohue in his statement said that “efforts by some members of Congress to disregard certified election results in an effort to change the election outcome or to try a make a long-term political point undermines our democracy and the rule of law and will only result in further division across our nation.”

And National Association of Manufacturers President and CEO Jay Timmons in his statement cited the fact that manufacturing workers have “heroically stepped up” to produce food, vaccines, medicines and other products to fight the raging Covid-19 epidemic in the past year.

“Our industry has been fighting to protect our country, and now we ask Congress to join us in healing our nation, instead of fostering more division and vitriol,” Timmons said.

Congress is due to meet Wednesday to certify the Electoral College results.

A number of Republican senators and members of the House of Representatives have said they will challenge the certification of electors from several battleground states that gave Biden his margin of victory.

That effort is expected to fail because both the House and Senate would have to reject the Electoral College tally in Biden’s favor to invalidate the results. Democrats have a majority of House seats, ensuring such a measure would fail there, and enough Republican senators have said they will not decertify Biden’s win to defeat the effort in their chamber of Congress.

Trump has claimed, without evidence, that he was swindled out of both a popular vote victory and a Electoral College win by widespread ballot fraud.

But more than four dozen lawsuits filed by Trump’s campaign and allies challenging Biden’s victory in various states have either failed completely or been withdrawn.

“With claims of electoral fraud having been fully considered and rejected by federal and state courts and state government officials, the integrity of the 2020 presidential election is not in doubt,” said the group, which is comprised of chief executive officers of leading U.S. companis.

“There is no authority for Congress to reject or overturn electoral votes lawfully certified by the states and affirmed by the Electoral College. The peaceful transition of power is a hallmark of our democracy and should proceed unimpeded. Therefore, Business Roundtable opposes efforts to delay or overturn the clear outcome of the election.”

What Is Insurance? Definition And That means

Tue Jan 5 , 2021
If you are bringing your brick and mortar store online or planning to launch an eCommerce retailer, having a advertising and marketing technique in place would improve your probabilities of success. I am not as excited about the profit potential from podcasting as some other people are. It simply appears […] 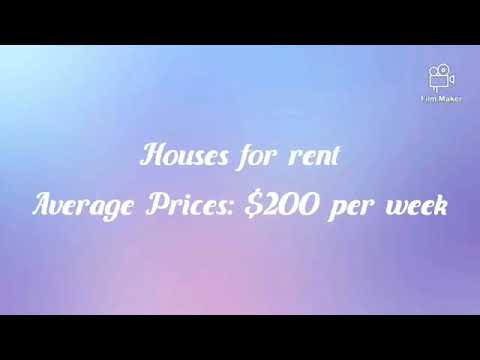