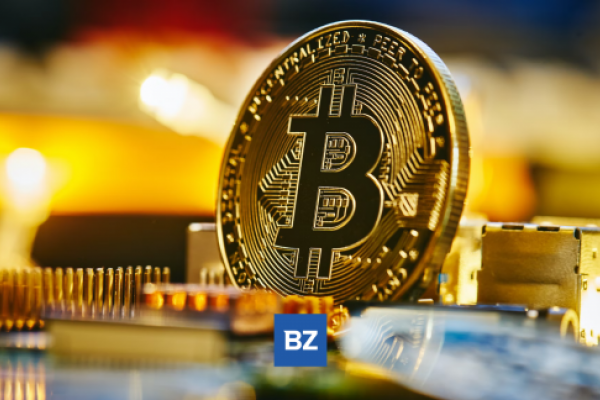 Bitcoin BTC/USD suffered a drop yesterday, as it has now retested the key $44,000-$45,000 level. Many traders expect this to be a critical moment for the asset – if it can not hold above the $44,000 level that would be seen as a fake breakout and therefore suggest downside in the short term.

The long-term outlook remains incredibly bullish for Bitcoin enthusiasts, including VanEck. The ETF and Mutual Fund Manager predict Bitcoin reaching up to $4.8 million if it becomes the global reserve asset. This theory is based on the idea that central banks may diversify their reserves. A VanEck analyst said, “Central banks are likely to change their reserve mix to the detriment of dollars (and euros and yen) and the enhancement of something else, to one extent or another […] As a result, some central banks — and private actors — will be diversifying their reserves.” The current geopolitical crisis has meant that Russia is already considering different currencies, including Bitcoin, to transact for oil with their friendly partners – China and Turkey.

Banking giant Citi also announced an astounding prediction relating to the crypto market and Web 3. Citi released a Global Perspectives & Solutions (Citi GPS) report titled “Metaverse and Money: Decrypting the Future” yesterday. This report predicted that the total market for the metaverse economy could grow to between $8 trillion and $13 trillion by 2030. Furthermore, they expect that the number of metaverse users could grow to up to 5 billion. This demonstrates the potential upside of being early in metaverse projects that are successful in capturing market share.