NEW YORK, Oct 15 (Reuters) – Big U.S. banks’ wealth management businesses put in another stellar performance in the third quarter, buoyed by record levels of new money flowing into accounts and surging demand from clients to borrow against their investment portfolios.

While the COVID-19 pandemic devastated large chunks of the economy and put millions out of work, extraordinary government measures aimed at mitigating the economic blow have also boosted the fortunes of the wealthy by pushing down interest rates and driving a massive stock market rally.

Global financial wealth soared to a record high of $250 trillion in 2020, according to a June report by Boston Consulting Group.

That has increased demand for money managers, increased the value of assets managed by these brokerages, and made it more appealing for customers to borrow.

“At the high net worth end of the spectrum, lending products have been very healthy and you’re seeing that at firms like Morgan Stanley where wealth management loan balances are up over 30% year over year,” said Devin Ryan, an analyst at JMP Securities.

A booming area of lending for wealth management brokerages, so-called securities based loans or lines of credit, allow clients to borrow up to a certain percent of the value of their investment accounts to spend on anything except more securities. As those investment accounts have grown in value, so have loans.

Both Bank of America and JPMorgan said the primary driver of loan growth was securities based loans, followed by mortgages and custom loans.

Morgan Stanley, which gets around half of its revenues from wealth management, said net new assets rose by 89% to $135 billion in the third quarter from the prior quarter, helped in part by the acquisition of a group of retirement advisers that brought $43 billion in fee-based assets to the bank.

Bank of America reported that, over the past year, it has brought on more than $112 billion in net new assets across its global wealth management business.

Goldman Sachs, which has a smaller wealth management unit catering to the extremely rich, said wealth management net revenues jumped 40% from last year to $1.64 billion, while loan balances were also up 40% to reach $42 billion.

JPMorgan does not break out net new assets for its asset and wealth management business. (Reporting by Elizabeth Dilts Marshall and Matt Scuffham in New York; editing by Michelle Price and David Gregorio) 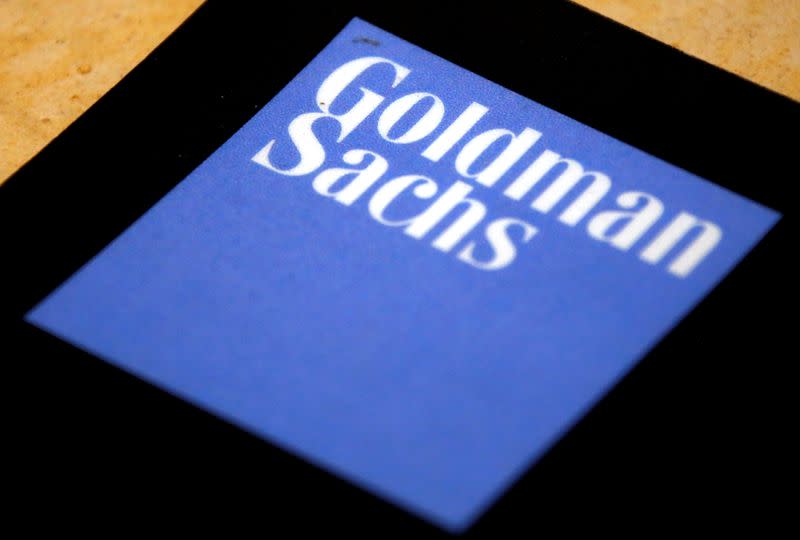