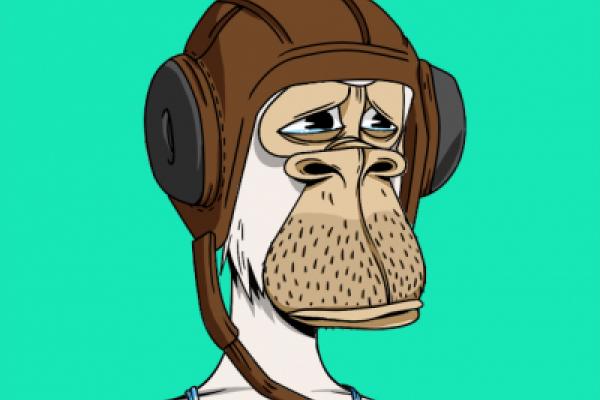 Universal’s 10:22PM label said in a statement that they have paid over $360,000 USD or 125 Ethereum (ETH) for the Bored Ape #5537, which makes them the first-ever label at a major music company to become a member of the Bored Ape Yacht Club community. The newly acquired Bored Ape has been named “Manager Noët All” by UMG. They’ve revealed the Web3 label “10:22PM” and their “KINGSHIP” band in November 2021.

“We have been incredibly busy developing KINGSHIP since our initial announcement and I’m so excited to introduce Manager Noët All, one of many new characters that will be joining the KINGSHIP universe. As the manager of the group, Manager Noët All will help drive the storyline and allow us to communicate with the community. We hope to make the KINGSHIP universe as entertaining and immersive as possible, while simultaneously building value for holders. With the launch of KINGSHIP’s official Discord, the community will have a home where members can interact with one another and get all the latest updates on KINGSHIP’s journey, including how to access the allowlist. Stay tuned, there’s so much to come.”

What Is Bored Ape Yacht Club?

Who Are The Celebrities That Own Bored Apes?

Multiple rappers, singers, influencers & celebrities own Bored Apes. In January 2022, Neymar Jr bought a Bored Ape for a $1 Million USD, source. You can also find a list of all the popular celebrities that own Bored Apes on Benzinga here.

Sun Mar 20 , 2022
New report, commissioned by Tipalti, reveals the state of accounts payables (AP) in fast-growth businesses, highlighting time wasted on manual workloadsRelated Posts:90-year-old Clive Davis on signing some of the biggest names in the music business: "I do know when I hear a hit song" SAN MATEO, Calif., March 16, 2022 […] 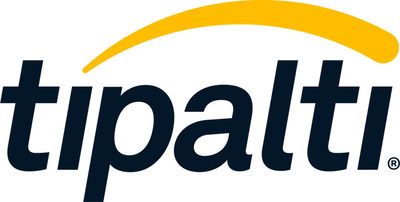