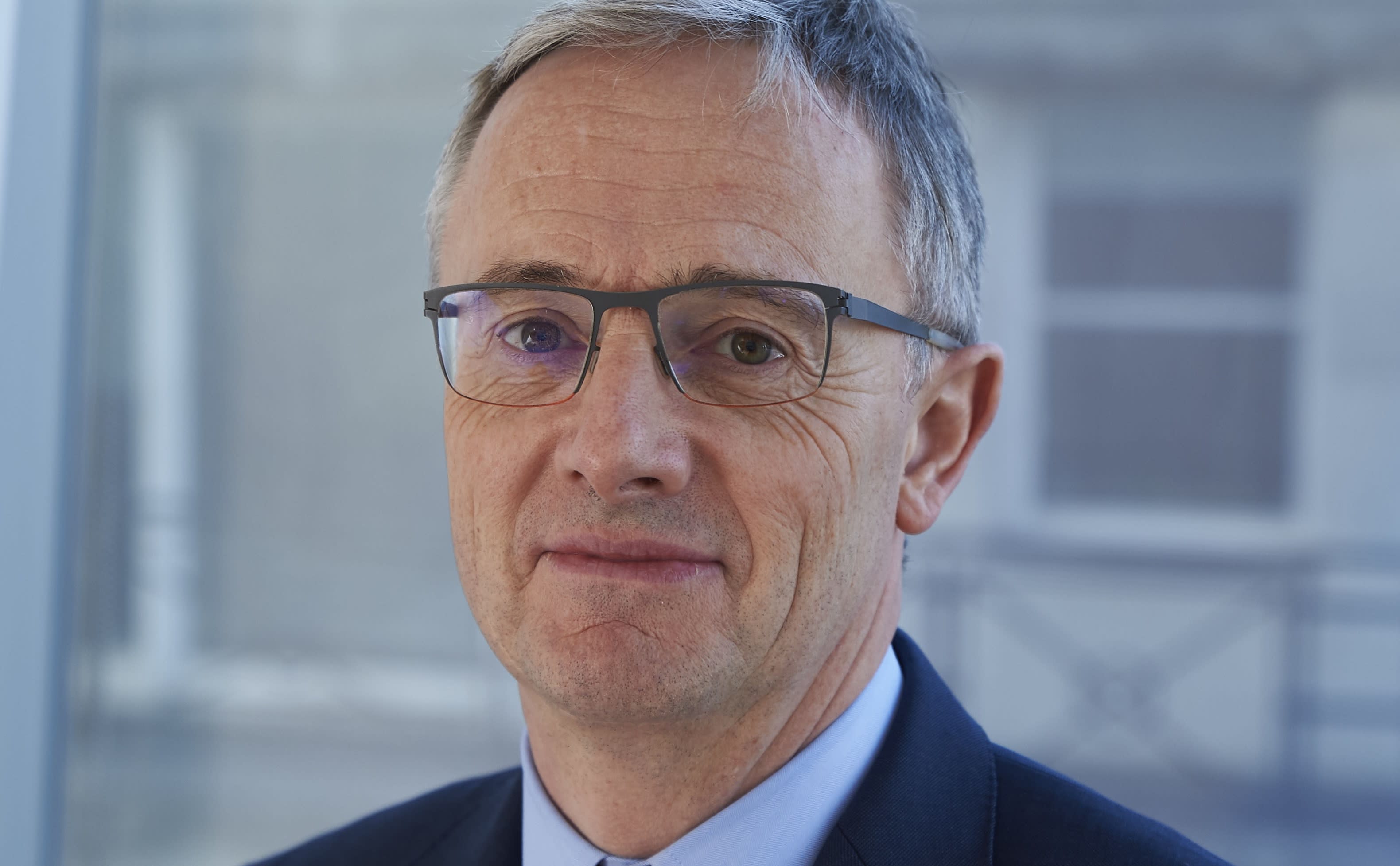 The head of UK banking’s industry group has stepped down over historic sexist comments he made that had recently come to light in a court case.

UK Finance confirmed late on Tuesday that its board had accepted the resignation of Stephen Jones. Jones, who has headed the powerful industry group since 2017, tended his resignation after coverage of comments he made in 2008 while at Barclays (BARC.L) bank.

The High Court heard earlier this month that Jones made “deeply unpleasant personal comments” about Amanda Staveley, a high-profile financier.

The court was told on Friday that Jones referred to Staveley’s firm as “a bunch of scumbags” and “f*****s”, according to The Times.

The comments came to light in a High Court case between Staveley’s firm, PCP Capital Partners, and Barclays related to a financing