Millennials and Gen Z are not only turning to TikTok for entertainment, they are also using it to educate themselves about personal finance.

Here are some of the personal finance TikTokers that are taking the platform by storm.

Humphrey Yang has been using his passion for personal finance to create TikToks that break down concepts like budgeting and investing.

The 32-year-old former financial advisor said he has always really enjoyed watching personal finance videos on YouTube and was inspired to create his own.

He decided to try his hand at TikTok as well after he noticed there weren’t many personal finance creators on the platform. He has amassed more than 865,000 followers thus far, and said he never expected the reaction he’s received.

“I didn’t think that that many people would be interested in personal finance,” he told TMRW. “They all are willing or wanting to learn about it, and the growth has been really great.”

Though TikTok doesn’t release analytics on age, Yang guesses that about half of his audience is under 25. He said he gets a lot of questions about credit, taxes, budgeting, how to invest as a young person and whether or not it is worth it to lease or buy a car.

Yang said that learning about personal finance can seem overwhelming for a lot of people, but reading online forums and watching YouTube videos is a good place to start. And taking the time to do so can help people achieve the goals they’ve set for themselves.

“I think if you do care about personal finance, it’s important because it kind of gets you to where you want to go,” Yang said. “Especially if you have financial goals or if you have goals to purchase a house or live a life that you want to live and not be so stressed out all the time.”

Dunlap is the founder of Her First 100K, which aims to educate women about personal finance and provide them with tools to earn, save and grow their money. Dunlap said her parents taught her a lot about money growing up, but she learned that was not the case for most people — especially women.

“We’re at a severe disadvantage when it comes to financial knowledge and being able to have that solid financial foundation to build off of, so I kind of committed myself to fighting the patriarchy through financial education,” she told TMRW.

On TikTok, Dunlap shares videos that break down budgeting, saving and investing, but she said she also makes a point to explain systemic injustices and why different systems operate the way they do.

Dunlap said the rapid growth she has experienced on the platform has shown her that Gen Z is craving a financial education, so she wants people to understand that personal finance is personal, and that decisions should be made based on what you want your life to look like.

“There’s so much information out there that’s like do this or don’t do this or the reason you’re not rich is because you bought too much coffee. And not only does that math not work, but it’s also judgmental and shaming,” Dunlap said. “There’s not a one-size-fits-all personal finance journey. It truly is personal.”

Dr. Brad Klontz, a 49-year-old financial psychologist, was introduced to TikTok by his teenage nephews. He had already been creating videos on YouTube, but he was inspired to start posting to TikTok after he saw several videos that offered unsound financial advice.

“It’s a young audience,” he told TMRW, “and it was all about (how) you should buy this stock and day trading and I made this much money and standing in front of my Lambo, you know, all this kind of stuff — garbage. I got really upset.”

Klontz creates TikToks that explain the mindsets and behaviors of wealthy people in an effort to try to demystify some common misconceptions about money. For instance, he uses research to explain why it’s disruptive to pretend to make more than you do, that money doesn’t necessarily corrupt people, more wealth doesn’t equate to more happiness and that wealthy people often downplay the amount of money they actually have.

Related: Here’s what to do if your financial life has been totally upended by the pandemic.

He said the flashy lifestyle that some people show off on social media are often not accurate depictions of their wealth.

His insight has attracted more than 110,000 followers to his TikTok page.

“(What) I think I put on there is like, ‘Welcome to real millionaire TikTok,’” he said. “Essentially, it’s me riding my bike to work, you know, which is very different than a Lamborghini.”

The boredom of quarantine inspired Jamie Fankhauser to start her TikTok account. She said she had initially been using the platform for fun, but noticed there was a good opportunity to share educational content about personal finance.

Fankhauser majored in business management in college, so she said most of her videos fall under the broader business niche. She now has more than 27,000 followers, and she often covers the stock market, finances and savings, and even touches on entrepreneurship and sports.

“I think money is just a very important topic and no matter what you’re doing, you’re going to come into some money at some point with your job,” she told TMRW. “ I would just say: make it simple, do your own research, do your own due diligence, just don’t really get so distracted by the voices around you.”

Fankhauser graduated from college this spring, so she said she’s gotten several comments on TikTok that question her level of knowledge.

However, she said these comments have ultimately helped push her to continue learning and growing.

“It’s just kind of reminded me and reinforced the idea that it doesn’t matter your age; you can really learn from anyone around you,” she said.

Ryan Francis decided to start sharing personal finance videos on social media because of his own experience with student loan debt. He didn’t learn much about money growing up, so he wanted to educate himself after graduating college. Doing so changed his perspective and relationship with money, and he said he was able to pay off his loans quickly.

As a result, many people in his life began asking questions and expressing an interest in learning about personal finance as well, so he figured he’d try to reach a broader audience online. He started with YouTube and later moved to Instagram and finally to TikTok, where he now has more than 140,000 followers.

Francis shares videos about concepts like debt, investing, savings and insurance, but he said he really wants to encourage people to take the time to educate themselves.

“If you’re not sure where to start, it’s OK to pause and learn,” he told TMRW. “You don’t have to do everything right away. I think it’s really important to understand everything before you do it.”

“There’s a lot of good education out there, there’s also a lot of bad,” he said. “I think the key message is that we need to get financially literate. I think that’s going to solve a lot of the issues that we have in the U.S.”

Mon Aug 24 , 2020
(Bloomberg) — Billionaire Johann Graf has never had to fight on so many fronts at the same time. The ordinary-man’s gambling company, Novomatic, the 73-year-old Austrian butcher-turned-tycoon created four decades ago, is raking in smaller profits as the pandemic drives people away from slot machines in casinos from Las Vegas to Macau. […] 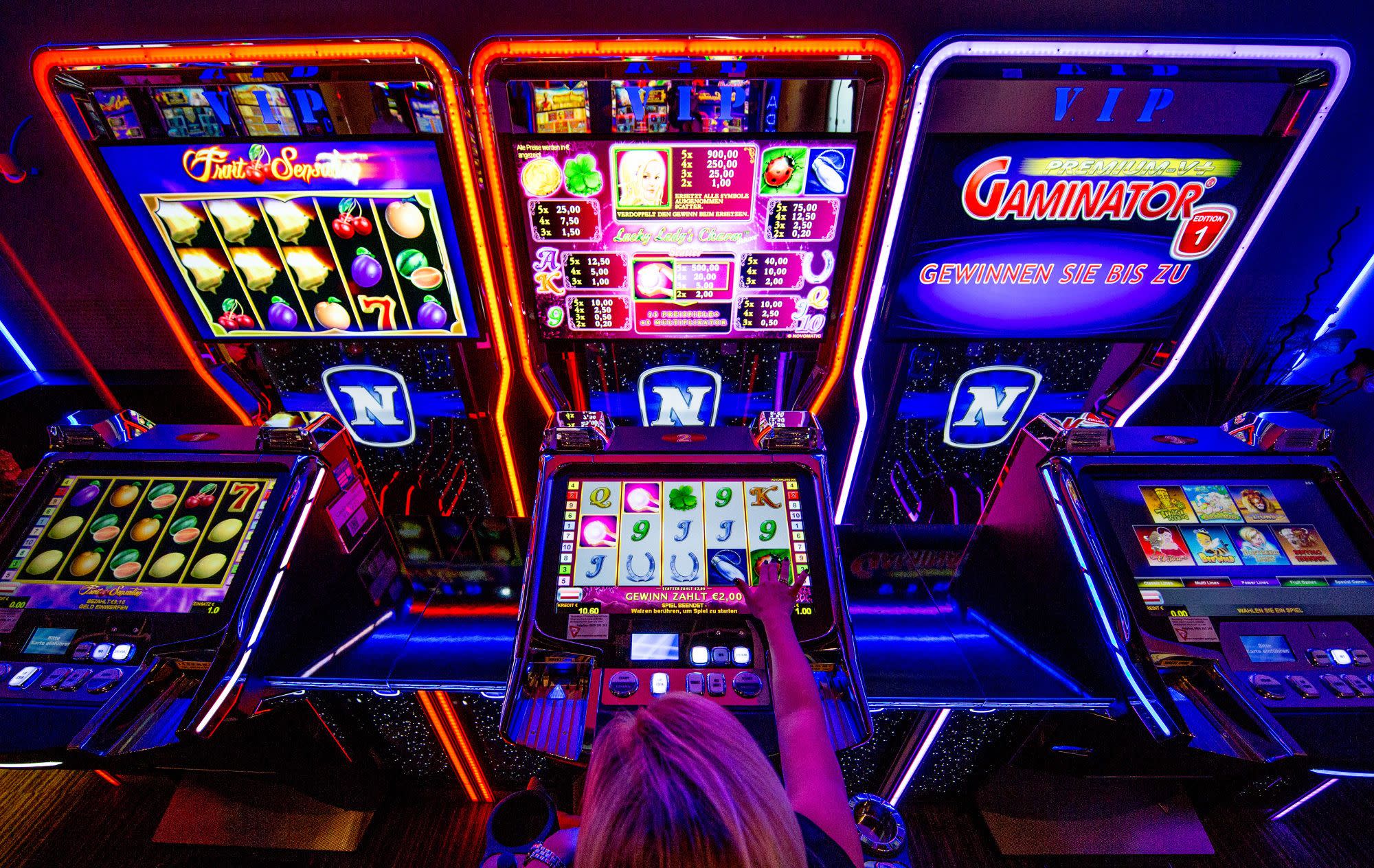