TOKYO — Asia’s manufacturing activity stalled in June as many companies were hit by supply disruptions caused by China’s strict COVID-19 lockdowns, while sharp economic slowdown risks in Europe and the United States reinforced fears of a global recession.

A string of surveys on Friday showed China’s factory activity bouncing solidly in June though a slowdown in Japan and South Korea, as well as a contraction in Taiwan, highlighted the strain from supply disruptions, rising costs and persistent material shortages.

China’s manufacturing activity expanded at its fastest in 13 months in June, a private survey showed, as the lifting of COVID lockdowns sent factories racing to meet solid demand.

The roll-backs of China’s lockdowns could ease supply chain snags, and allow automakers and other manufacturers to resume operations after suffering severe disruptions.

Some analysts, however, warn of fresh headwinds such as growing market fears that aggressive U.S. interest rate hikes to tamp down soaring inflation will push the country into recession, and weigh on overall global demand.

Policy tightening across many other economies amid red-hot consumer price pressures have stoked fears of a sharp global economic downturn and shaken financial markets in recent months.

“There’s hope that China’s economy will pick up after a period of some weakness. But now there’s a risk of slowdown in the U.S. and European economies,” said Yoshiki Shinke, chief economist at Japan’s Dai-ichi Life Research Institute.

“It will be a tug-of-war between the two, though there’s a lot of uncertainty over the global economic outlook.”

The final au Jibun Bank Japan Manufacturing purchasing managers’ index (PMI) slipped to 52.7 in June from 53.3 in the previous month, staying above the 50-mark separating contraction from expansion.

South Korea’s S&P Global PMI also fell to 51.3 in June from 51.8 in May, dropping for a second month due to the drag from supply constraints and a truckers’ strike in June.

Separate data showed South Korean exports, seen as a proxy for global trade because the nation’s manufacturers are positioned in many parts of the world supply chain, growing at their slowest pace in 19 months in June.

On the brighter side, China’s Caixin/Markit manufacturing PMI rose to 51.7 in June from 48.1 in the previous month, marking the first expansion in four months. That was well above analysts’ expectations for an up-tick to 50.1.

Lockdowns in China have snarled regional and global logistics and supply chains, with both Japan and South Korea reporting sharp declines in output.

China’s economy has started to chart a recovery path out of the supply shocks caused by strict lockdowns, though risks remain such as soft consumer spending and fear of a fresh wave of infections. (Reporting by Leika Kihara Editing by Shri Navaratnam)

Sign up to receive the daily top stories from the Financial Post, a division of Postmedia Network Inc.

Thanks for signing up!

A welcome email is on its way. If you don’t see it, please check your junk folder.

The next issue of Financial Post Top Stories will soon be in your inbox.

We encountered an issue signing you up. Please try again

How much is the 'great resignation' costing companies?

Fri Jul 1 , 2022
[ad_1] Credit history: Pixabay/CC0 General public Domain Related Posts:Only 2 Asia-Pacific markets are in positive territory so far this year For a lot of traders, the SEC’s November 2020 human money disclosure requirement did not call for enough. The rule lets firms to pick out what workforce expenditures, wellness, range […] 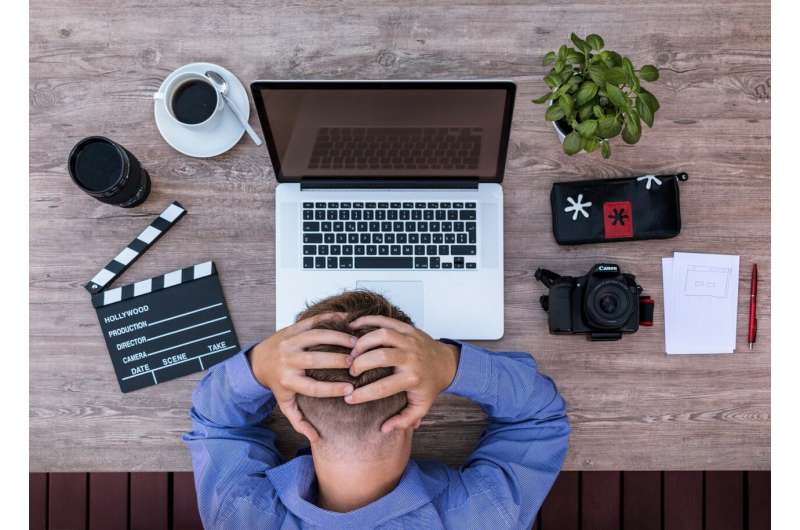