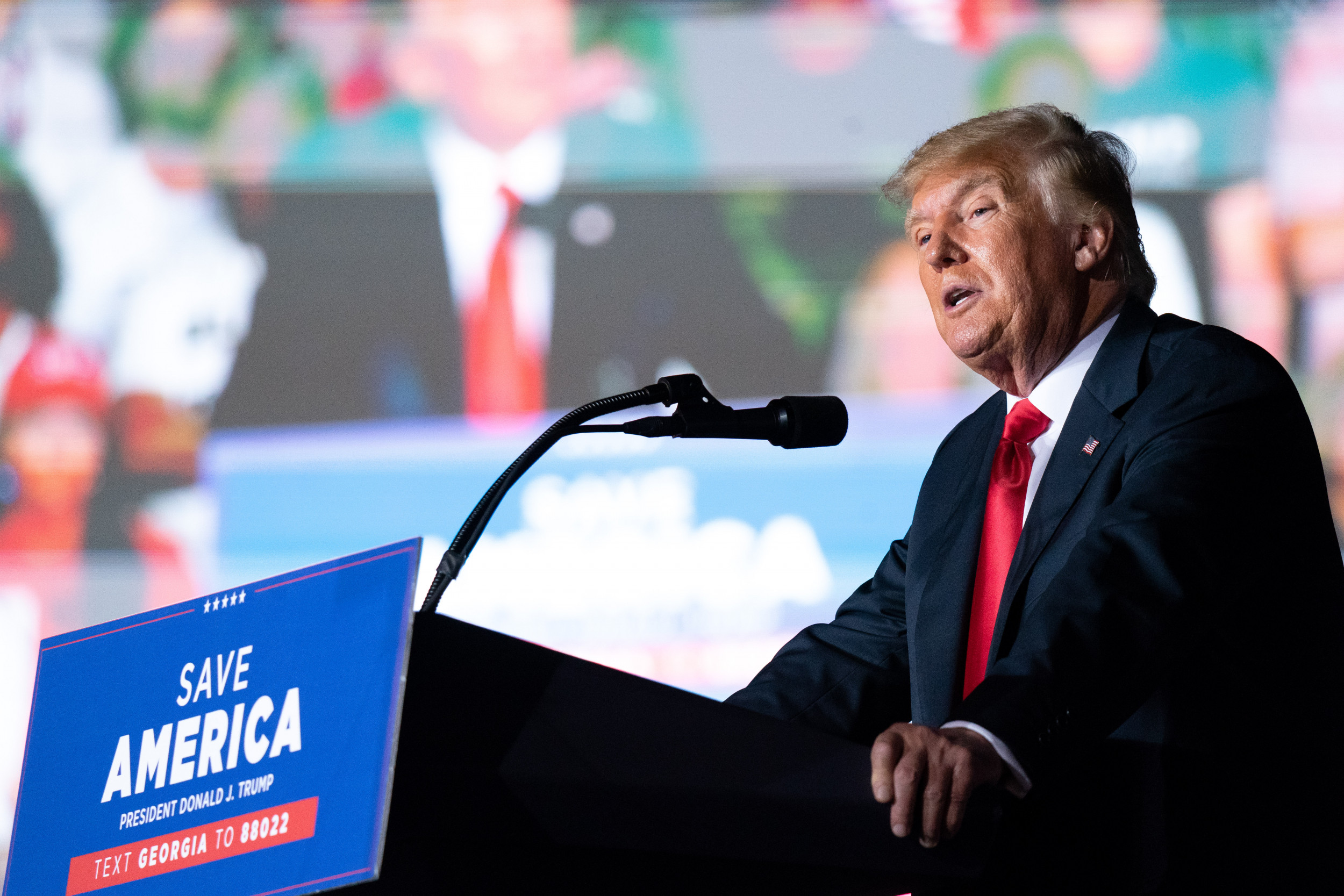 As thousands of supporters of former President Donald Trump filled the Iowa State Fairgrounds Saturday for his first rally since the 2020 election, C-SPAN faced criticism for carrying coverage of the event and for promoting it as “campaign 2024.” Online, many questioned and criticized C-SPAN’s scheduled coverage of Trump’s rally […]